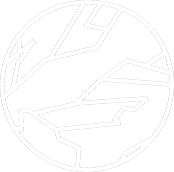 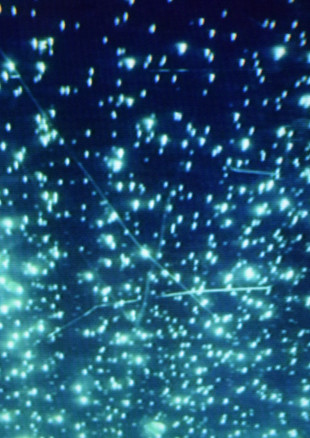 United over a love of Throbbing Gristle and Chris & Cosey, Richard Fearless partners with artist and writer Sasha Grey on ‘Consequences of Love’, the second single from Death in Vegas’ critically lauded sixth studio album, Transmission. In the spirit of this collaboration, we are thrilled to announce the release of ‘Consequences of Love’ with a remix by iconic electronica pioneers Chris & Cosey. Available on vinyl and as a digital download August 26, 2016.

“After listening to the stems we could sense a kind of “October Love Song’ vibe in there so – so that’s kind of what we aimed for. We really enjoyed doing it, there was lots of dancing around the studio while we worked on it.” Chris Carter